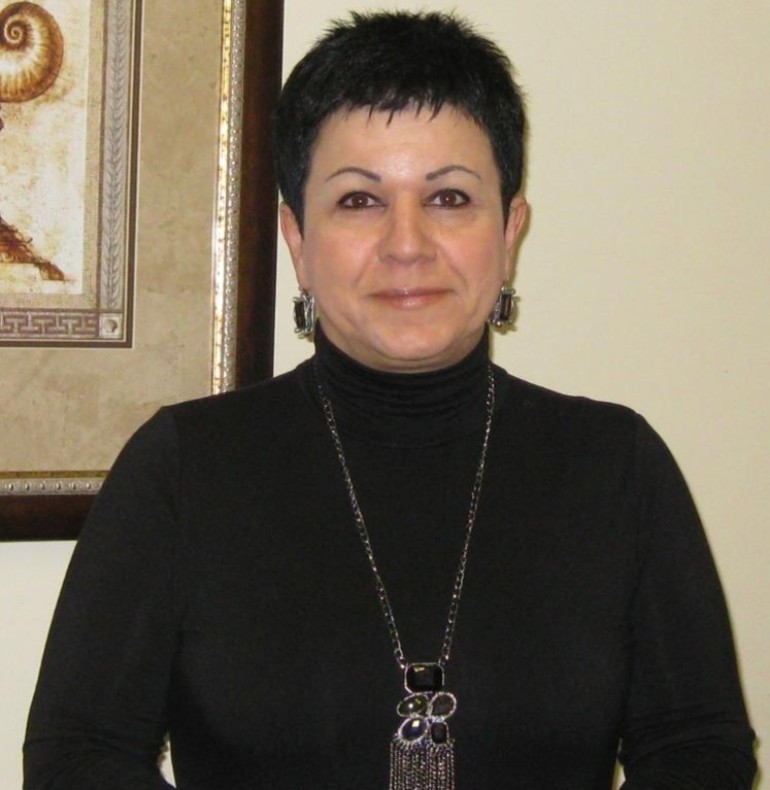 She was born on April 27, 1960. She graduated from the #86 school, which is named after Martiros Saryan and has a focus on fine arts. She is a Medical Doctor with extensive training and many years of practice. Ruzanna graduated from the Yerevan State Medical University, specializing in Internal Medicine. Her first employment was at the Yerevan Clinical Hospital #1 as an attending physician. She later studied at the Department of Public Health at the American University in Armenia and went on to receive her Master’s degree in Public Health. Furthermore, she received training at the Galilee College of Israel and at Boston University. She also completed several other certificate courses in Canada, Italy, the Netherlands, and the USA.

Ruzanna has worked in the Ministry of Health of Armenia as the Head of the National Health Policy Department, the Head of the Primary Health Care Department, and the Head of the Health Reforms Department. She has been engaged in a Technical Assistance of Commonwealth of Independent States (TACIS) granted “Health Care Managers Training Program” in the capacity of a project author and coordinator, in a World Bank (WB) sponsored “Primary Health Care” project as an author, and in a World Health Organization (WHO) sponsored “National Health Policy” project as a project coordinator. She also developed and coordinated the implementation of the Primary Health Care (PHC) improvement project conducted by United Methodist Committee on Relief (UMCOR) and OXFAM Non Governmental Organizations.

Ruzanna moved to Los Angeles after graduating from Boston University and since then she has been involved in making a difference for the geriatric community in LA. She has been working as a program director for the Adult Day Health Care (ADHC) Centers since September, 2000. She continues to be involved in public health care reforms by writing project proposals for the improvement of the ADHC program. Ruzanna has also published newspapers and magazines while working in Adult Day Health Care Centers in order to help recognize the importance of public education in disease prevention.

Fine Arts are an inseparable part of Ruzanna’s life. She paints because it’s what speaks to her. She puts her heart and soul into every work of art. When she decides to paint she separates herself from the world and allows her imagination and talent to take her on a journey. By going into her alienated state, she can complete a painting that normally would take an artist several years to complete in a matter of a few weeks. When asked why she didn’t pursue a career in art, she stated that medicine is the ultimate form of art. Fine art is her passion and she wouldn’t want to make a career out of it. It’s her escape from mundane life and her oxygen.

Ruzanna is the author of several short stories; she draws inspiration for her characters from everyday people. Her characters are not superheroes that fight crime or mystical creatures that fly in the night’s sky. They are people around you, people working in fast food restaurants, little old ladies sweeping the streets, and second grade teachers. They are real people, with real feelings and problems. This writing style comes from her innate ability to observe, to notice, and to care.

Ruzanna is married and has two children: Mane and Hovhannes. She considers them as her biggest accomplishments in life and they give her motivation to be hopeful, creative, and expectant.